Over the years I've enjoyed working with national clients like PBS, American Express, Yale Daily News, Kauffman Foundation and many others. Here's some of my latest work.

Gentlemint was built in 12 hours as a hack day project in late 2011 with Brian McKinney. 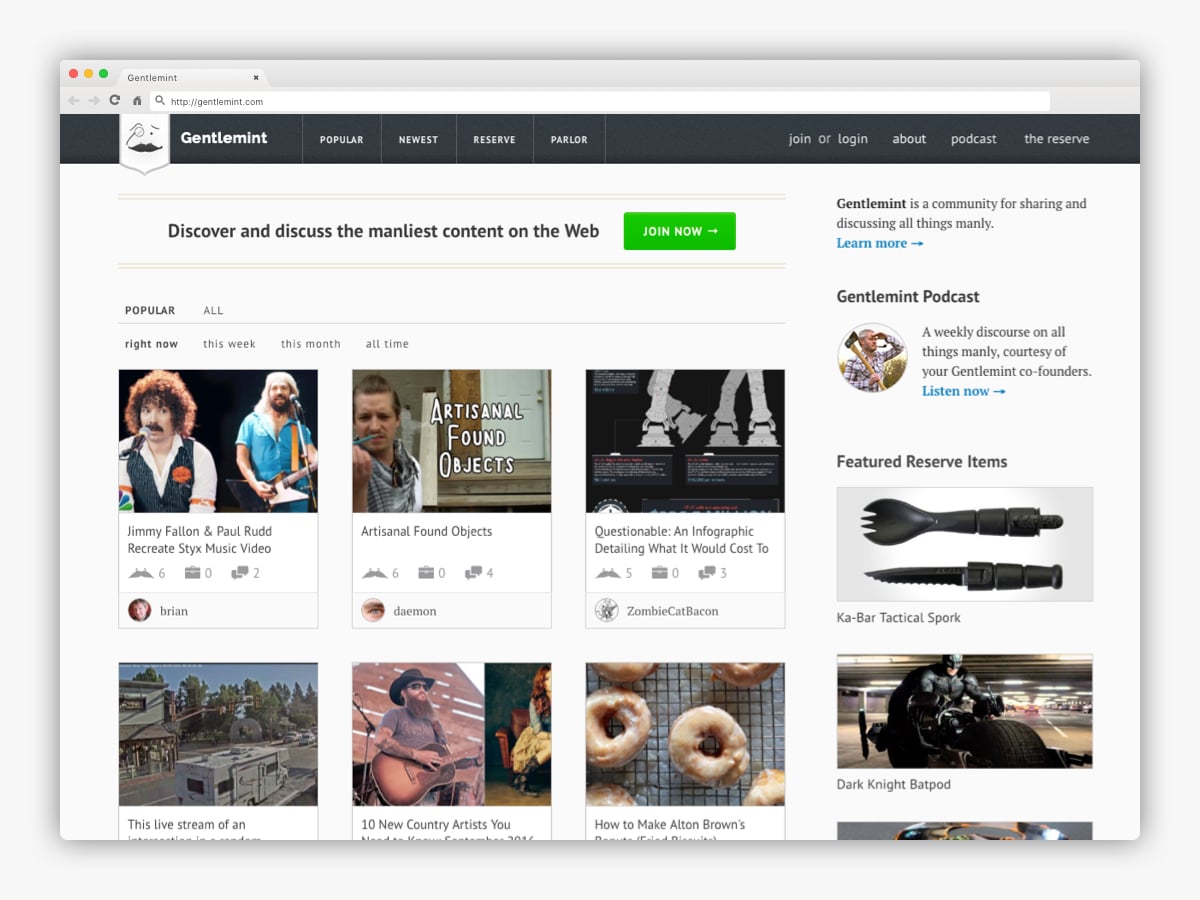 A complete redesign with an emphasis on improving information architecture, as well as a more modern design. 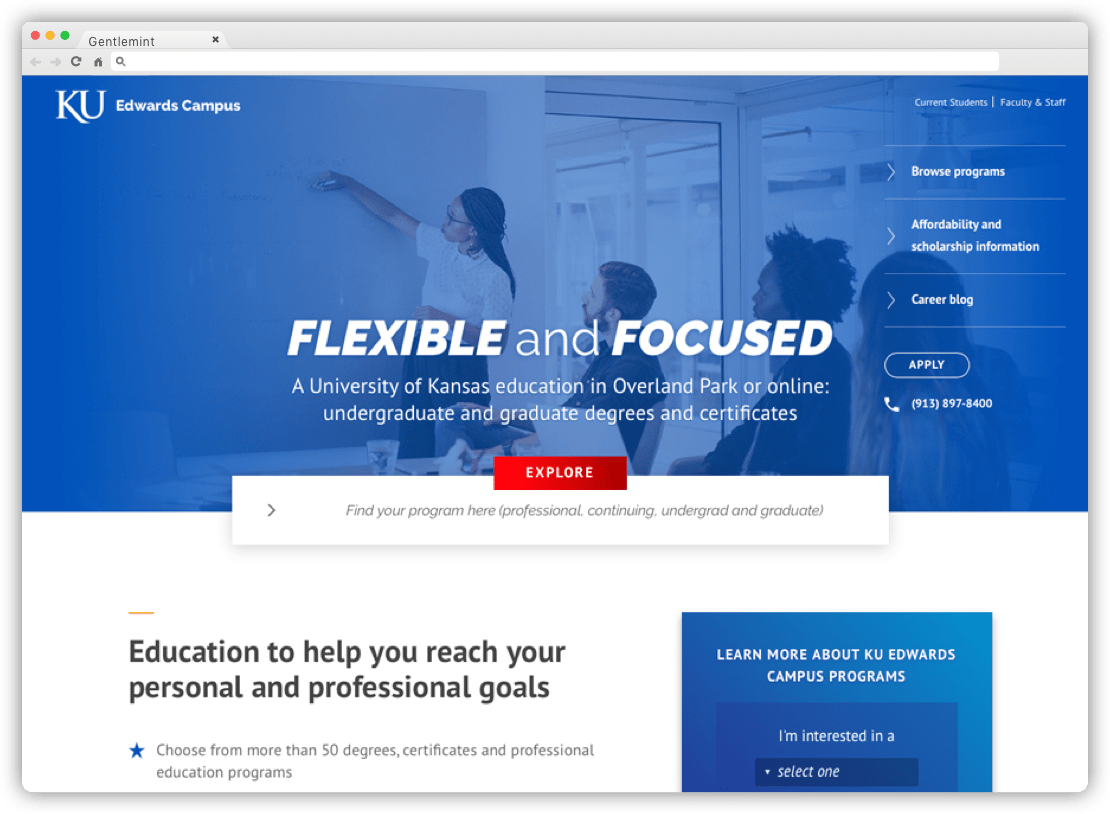 Landing page redesigns that boosted conversion rates by 50%-200% and saved the University over $600,000 in a calendar year. 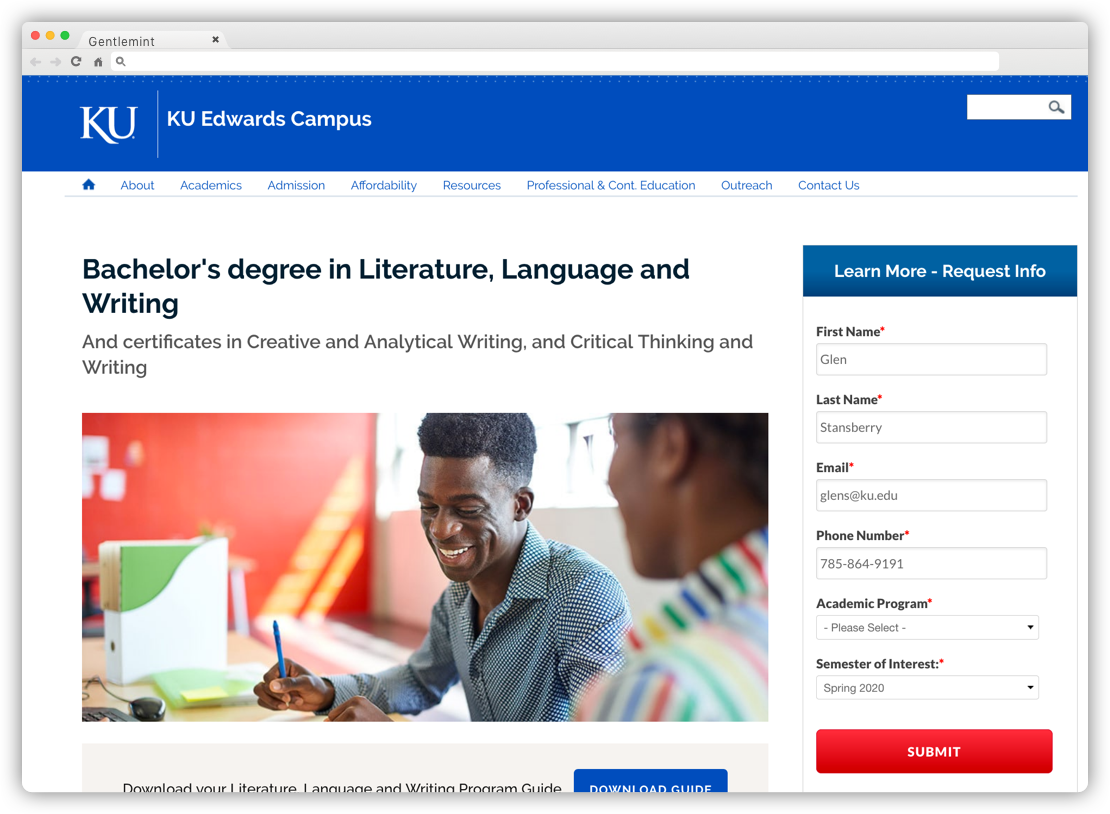 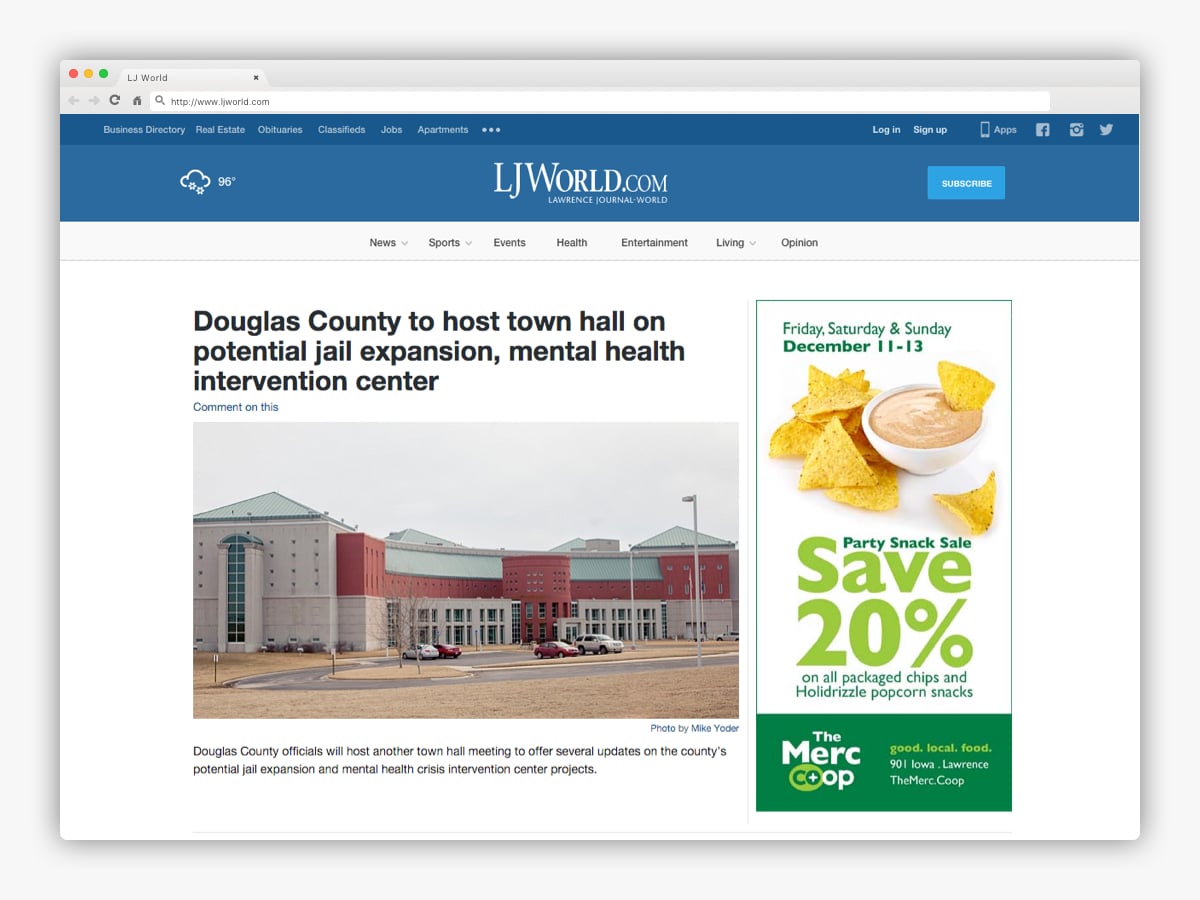 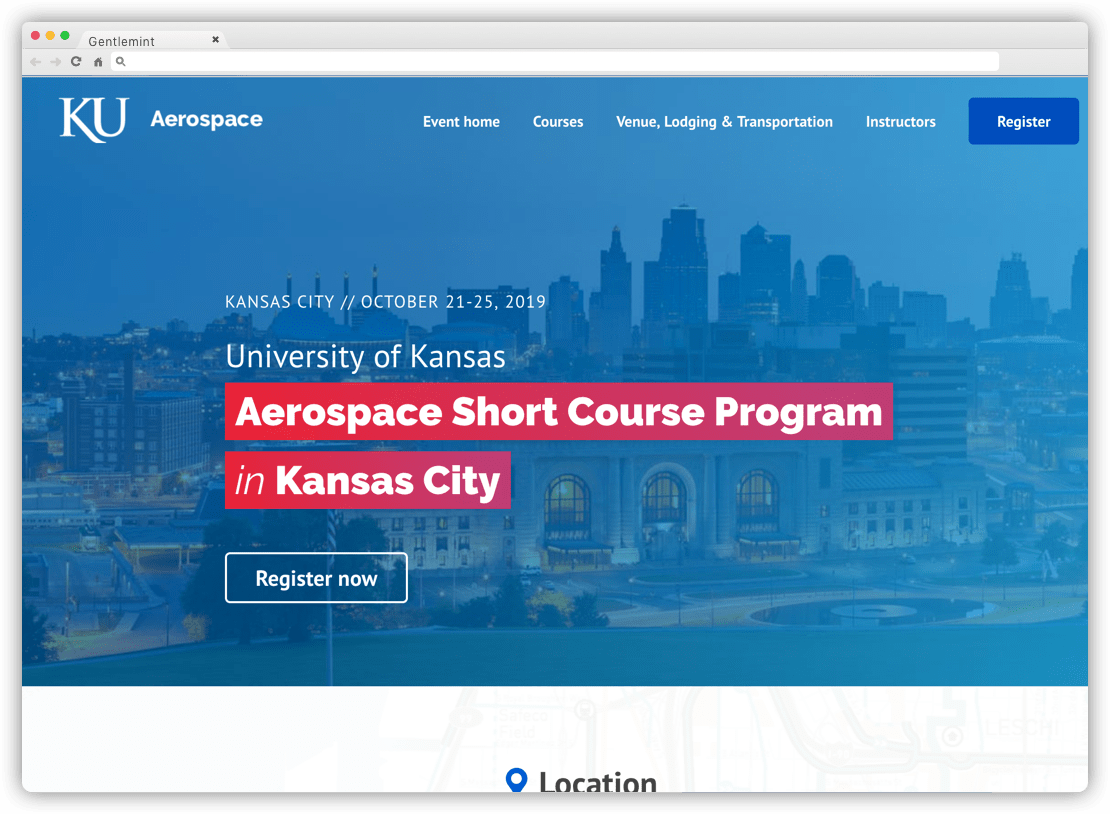 I write a monthly column on the topics of entrepreneurship, design, marketing and others. 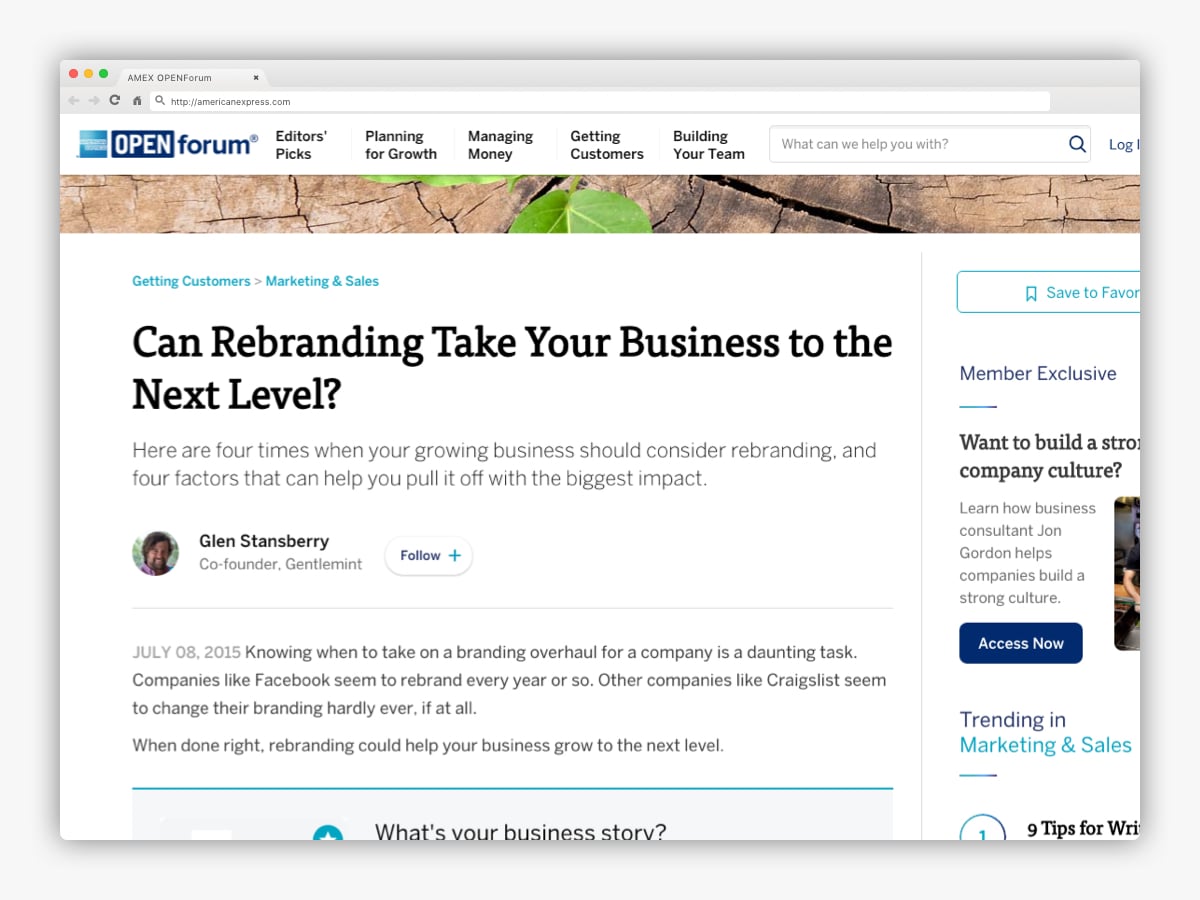 Planned and executed designs for the government of Guam's website for history. Iterated design with team, built Wordpress theme and built site architecture. 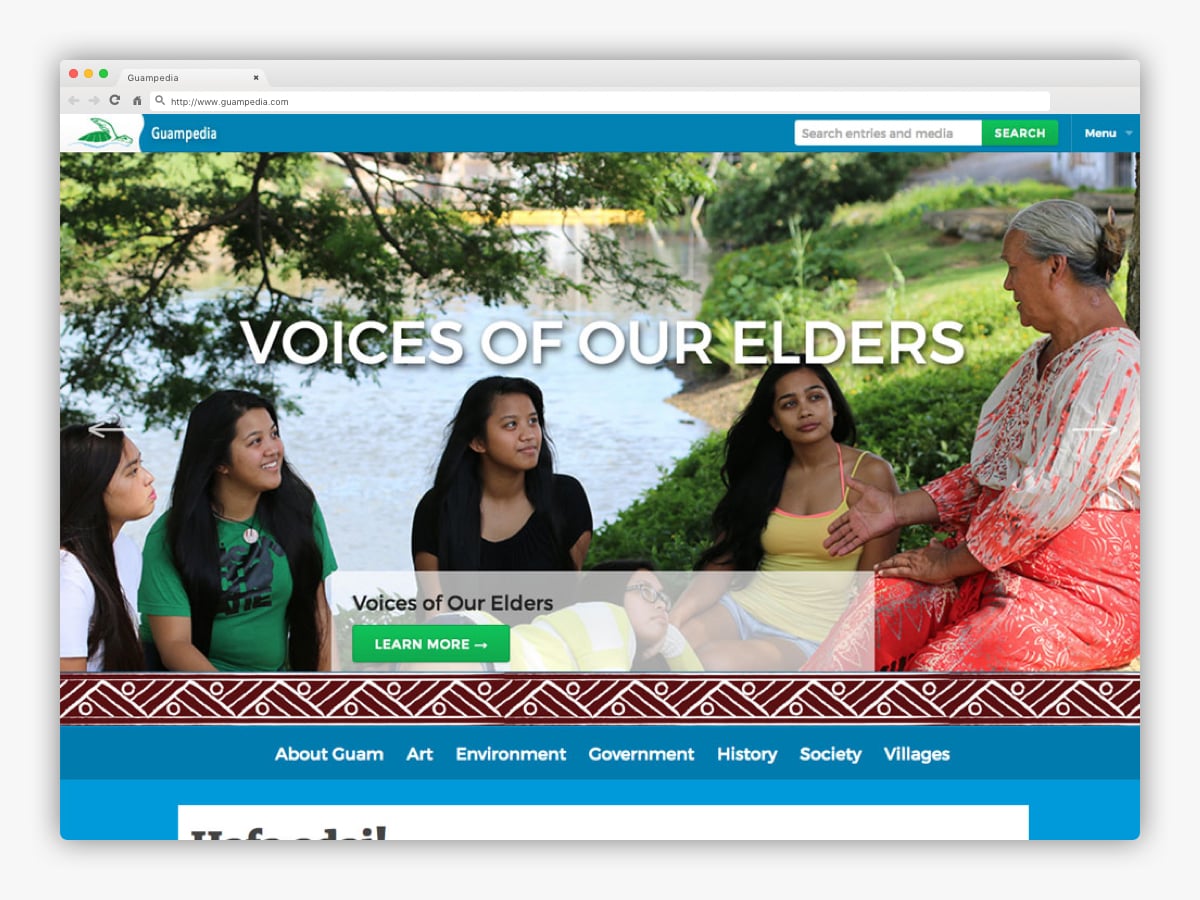 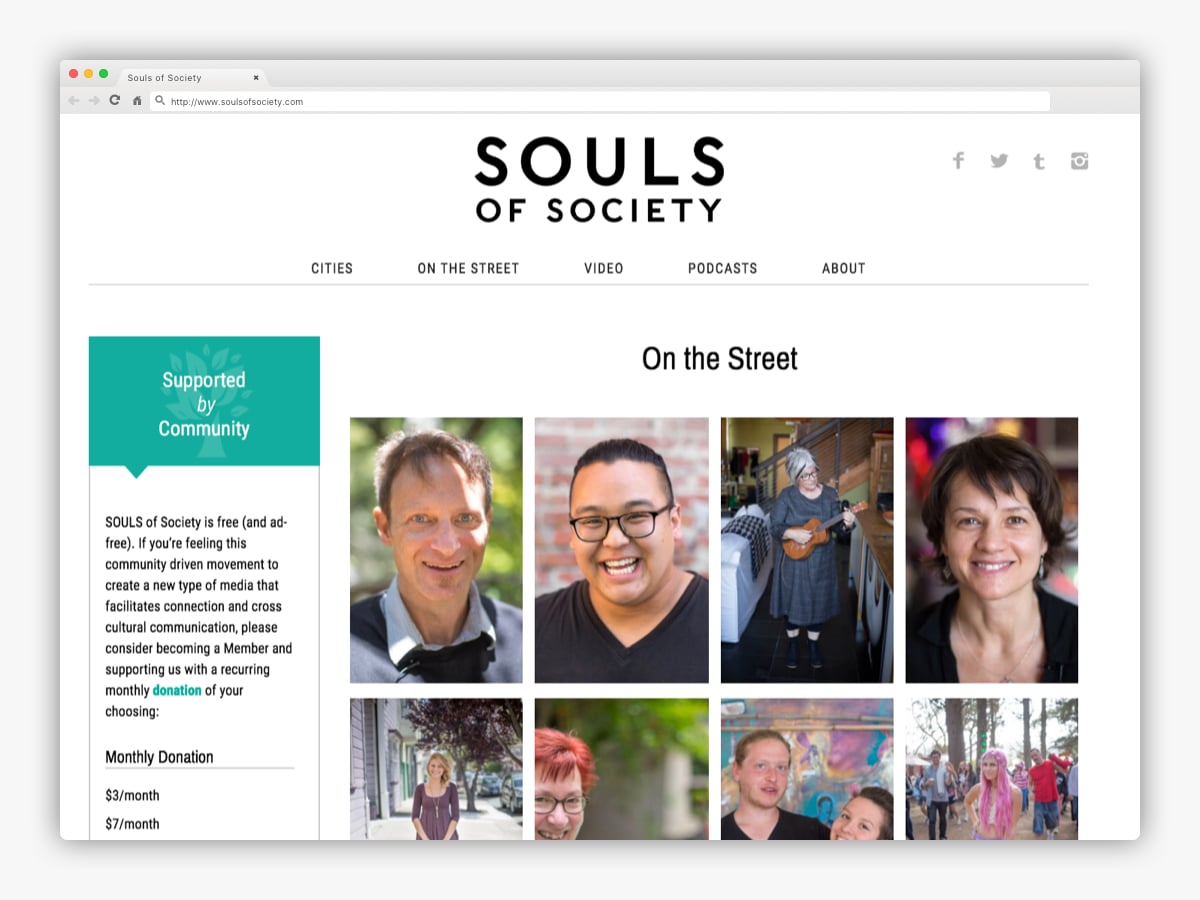 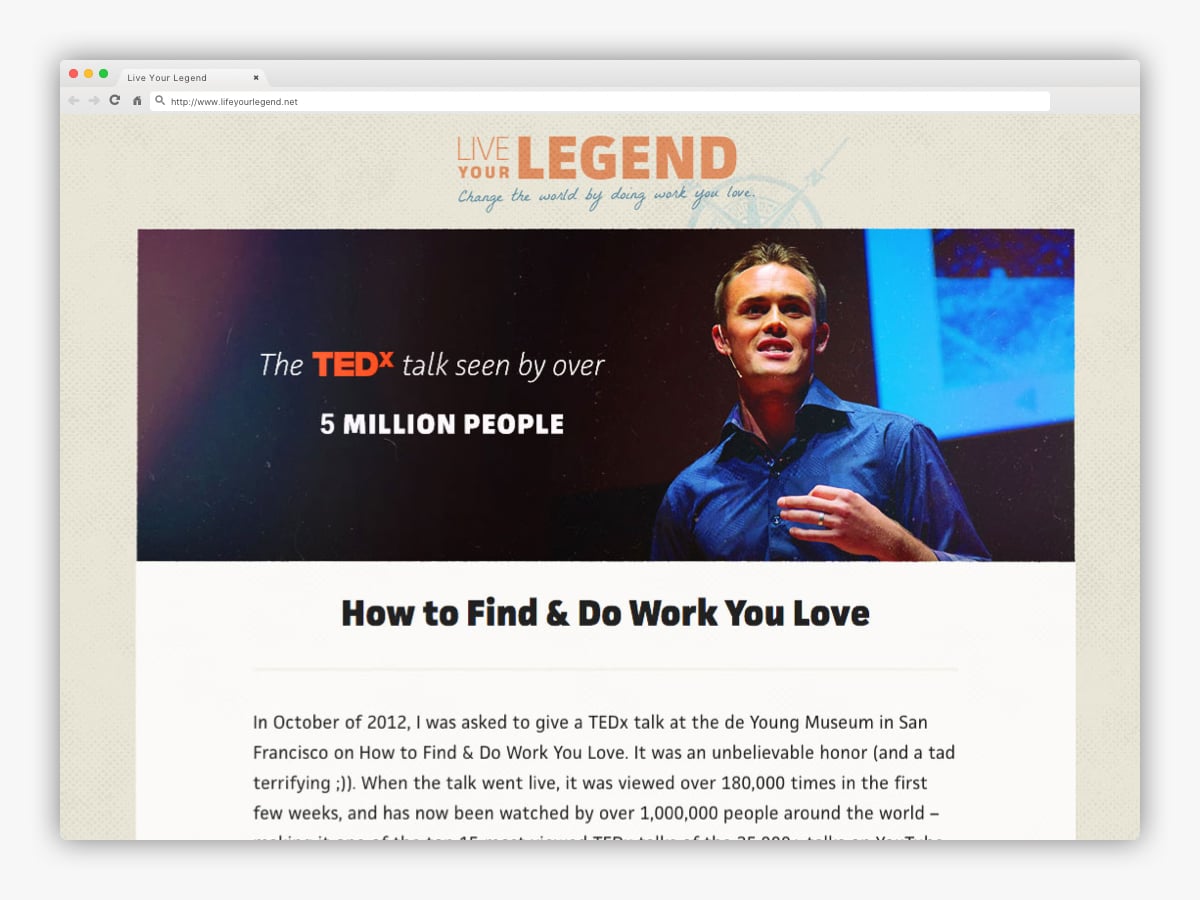 Created a custom theme for the popular food blog. 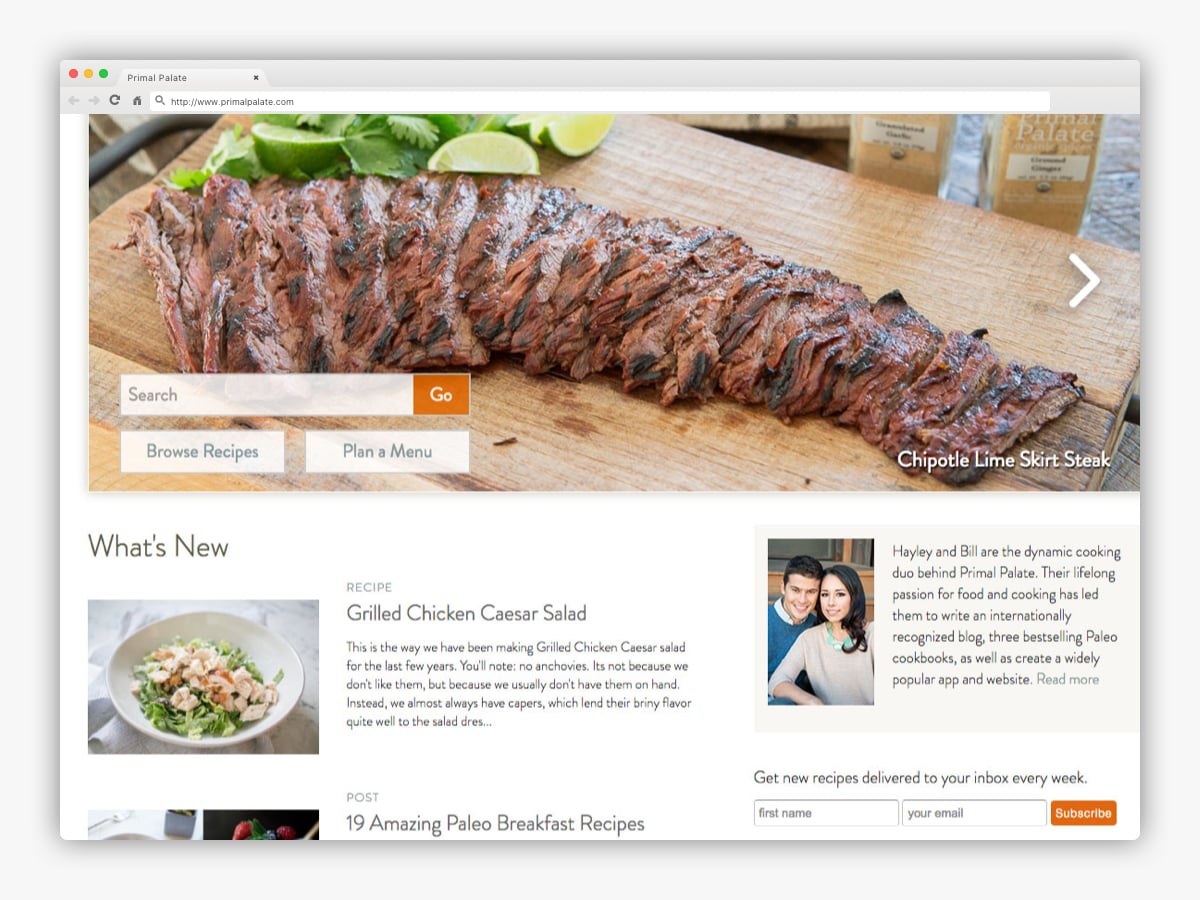 Created a custom theme for the best-selling author and podcaster. Improved conversions on email subscriptions by over 50%. 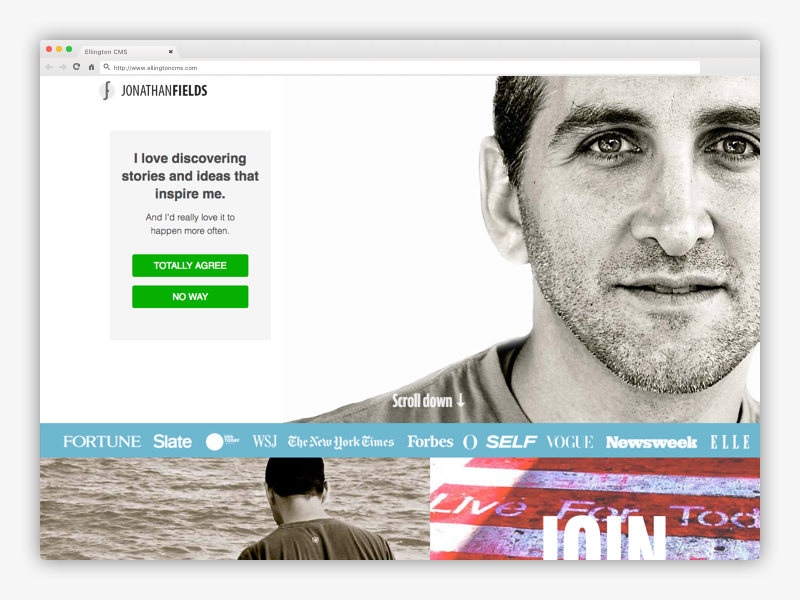 Redesigned the EllingtonCMS.com marketing site in 2010. 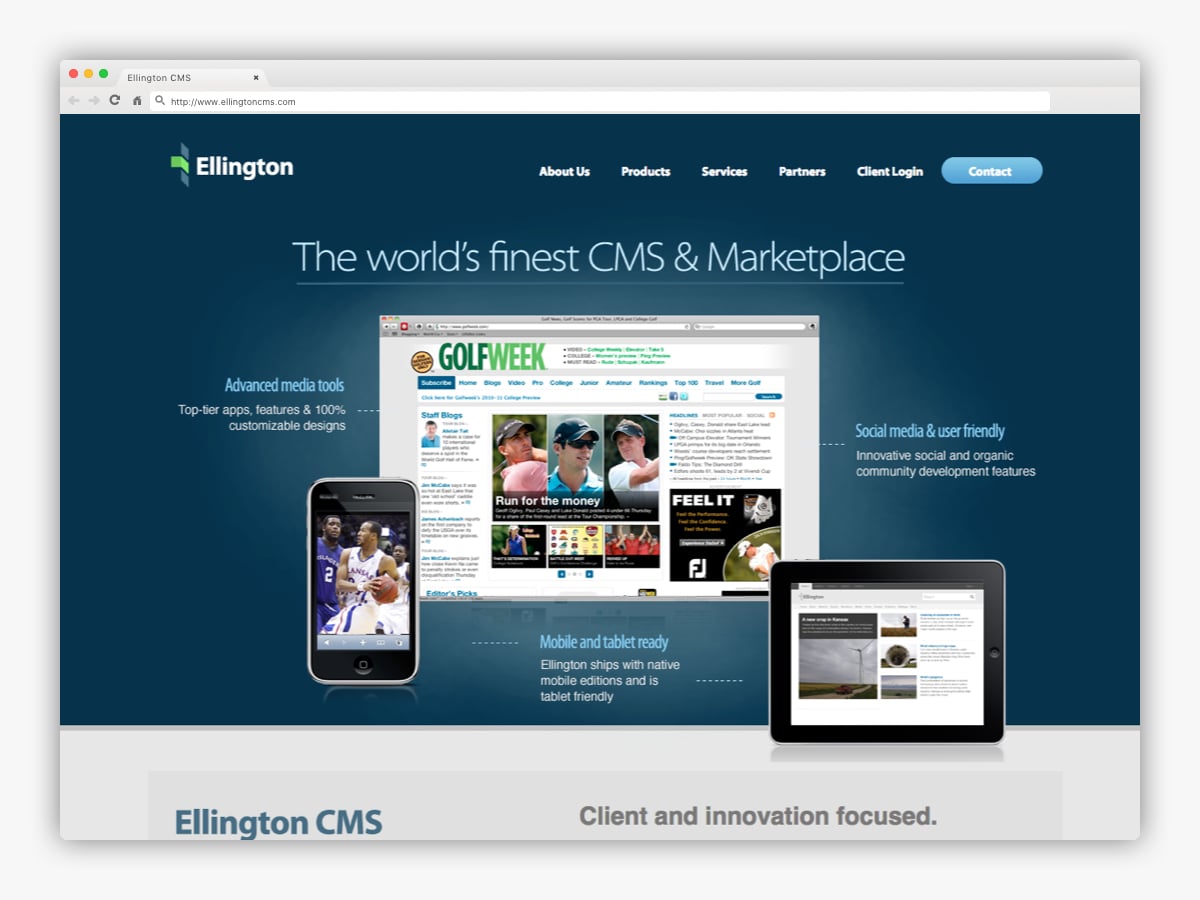